Toning vs. Bulking Up: Busting Up A Few Myths 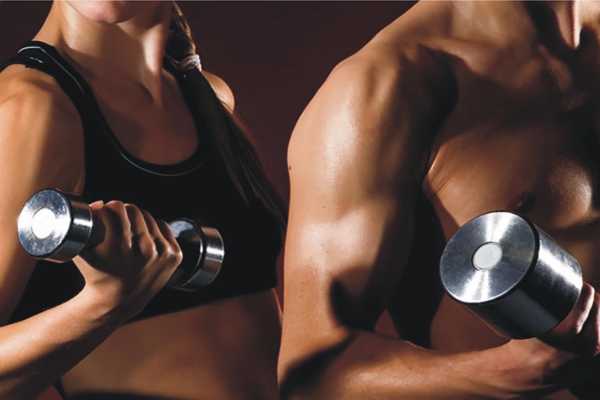 Everyone has an idea in their head when it comes to looking their fittest and healthiest. As an owner of a fitness facility that has a big number of female members, I hear the fears of looking too bulky.   We all have our own goals for how we want to look and feel. Although your specific goals may be different from those of others, almost everyone wants to look and feel toned and fit.

But what does “toned” really mean? And is it different from “bulking” up?  Read on to find out.

In the fitness world, there is no real definition for toning that is greatly recognized. Rather, toning is a term used to describe the end goal, which usually results from a combination of basic weight-lifting and fat-burning.

What about Bulking Up?

Typically, men want to “bulk up” and women usually wish to avoid building big, bulky muscles. Although there is no strict definition, “bulking up” means adding a lot of muscle mass to the body and possibly (although not always) reducing one’s body fat, too. Bulking up harkens images of bodybuilders and big football players—usually male and usually beefy.

So, Let’s Bust Up Those Myths:

The Truth: I’m not sure who first pioneered this idea that heavy weights will bulk you up, but it has stuck over the years and erroneously makes many people—both men and women—afraid of lifting heavy weights. While there is some truth to the idea that lifting lighter weights for more reps does a better job of increasing the muscular endurance, lighter weights will not help you “tone” better than heavy weights. In fact, because heavier weights build the strength of your muscles (and the size to a small degree—no Hulk action here), thereby helping to increase your metabolism and burn fat, lifting heavier weights with fewer reps (8 to 12 on average) and working until you’re fatigued is more effective at helping you reach your toning goals than lifting lighter weights. Not to mention that it’s more time efficient, too!

Myth #2: Building muscle and bulking up are one in the same.

The Truth: If you’ve been avoiding weights because you think that building muscle means that you’ll bulk up, think again. When you lift weights that are challenging, you actually create micro-tears in the muscle fibers. These tears are then repaired by the body (this is where soreness comes from) and in that process the muscle becomes stronger and a little bit bigger. However, because muscle tissue is denser than fat, adding a little bit more muscle to your body and decreasing your fat actually makes you look leaner—not bigger. To really bulk up, you have to really work with that goal in mind. Bodybuilders spend hours and hours in the gym lifting extremely heavy weights, along with eating a very strict diet that promotes muscle gain. The average person’s workout and diet—especially a calorie-controlled diet (Eating for Success) —doesn’t’ result in the same effects.

The Truth: I see this one all the time. It’s common to see women lift 3- to 5-pound dumbbells to do biceps curls while men pick up the 20-pounders to do the same exercise. Although men are genetically stronger than women, they aren’t that much stronger. Second, most women tend to stick to the weight machines or basic leg-work that target the rear end and abs, while the guys at the gym are more likely to be seen working out with free weights or using barbells.

Obviously gender differences exist and everyone has different goals. But if you really want to lose weight and get lean—no matter if you call that toning or bulking—people of both genders should have a strength-training plan in place that works every major muscle in the body at least 8 to 15 times, using a weight that is heavy enough that the last two repetitions are darn hard to lift. Only then is the body challenged enough to change, grow and adapt, making you stronger and leaner no matter if you’re male or female. Lifting this way is also a great way to lose weight.  Better Body Exchange class is a great way to accomplish this.

The Truth: Many forms of exercise claim to lengthen the muscles or develop “lean” muscles, not bulky ones. But here’s a truth that may be shocking to some: To put it another way, no form of exercise makes muscles “longer” because your muscles do not—and will not—respond to exercise by getting longer. It’s just not how they work. Muscles are a certain length because they attach to your bones. A wide variety of movements and exercises can help you strengthen your muscles without necessarily making them bigger. In fact, you can develop a lot of muscular strength without your muscles ever increasing in size (girth).

That said, exercises such as yoga, Pilates, dance and barre classes can help to increase your flexibility (improving your range of motion at certain joints) and your posture, which can give you the illusion of feeling and looking longer or taller. But lengthening? Not possible.
Claims like these are just trying to appeal to people who fear bulking up. 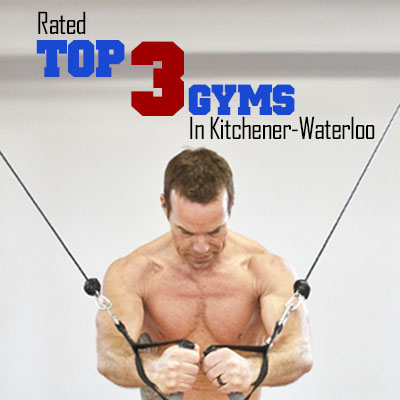 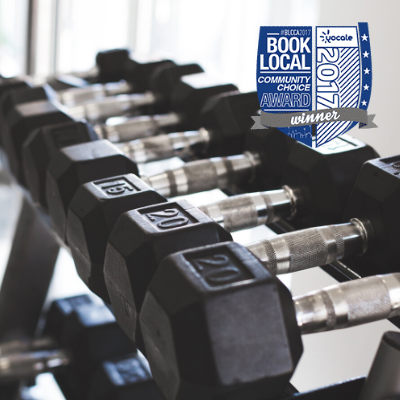 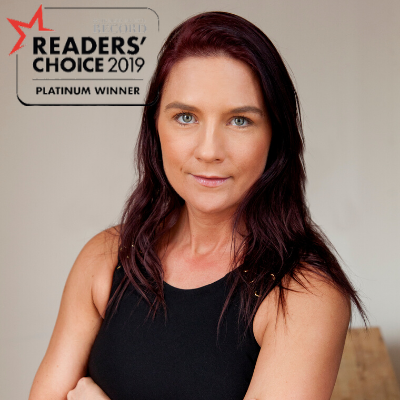 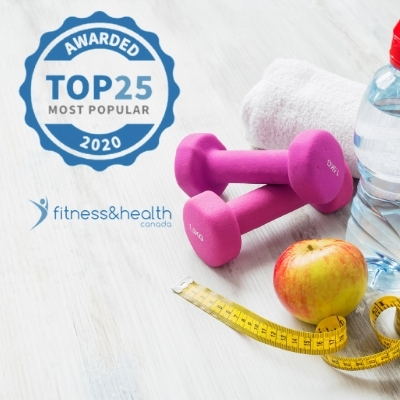